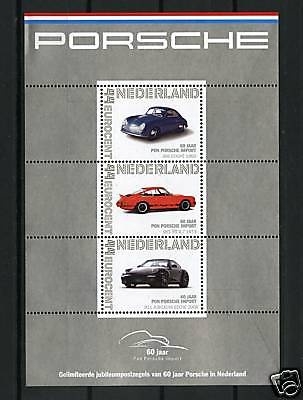 Delivered in a special Postbox Porsche that also contains three luxury postcards of the cars.

The first set was officially handed over to the Dutch Porsche icon Gijs Van Lennep. 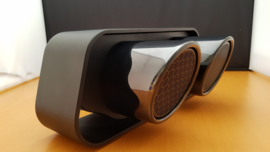