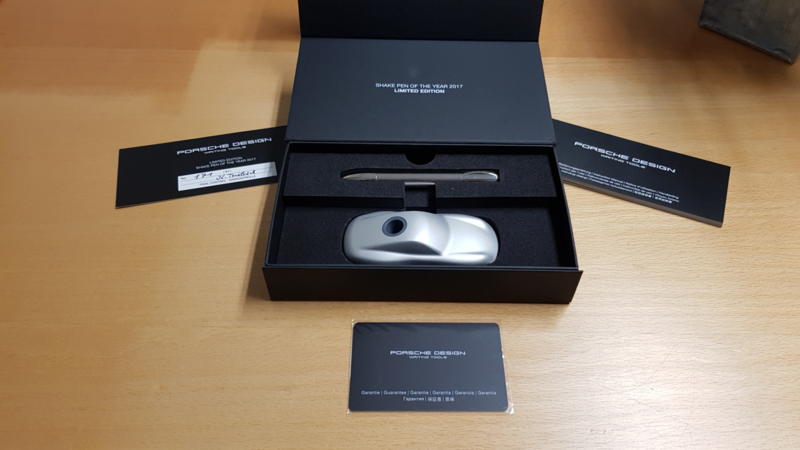 For the first time, Porsche Design celebrates the successful series with a Limited Edition with the Shake pen from the year 2017.
This exclusive ballpoint pen impresses with the fact that it is made entirely of shiny stainless steel. The guilloche shaft creates a fine purist striped look.
Like the other Shake pen models, it is equipped with the innovative Shake mechanism. When you shake the pen, the ball pen fill pops up, you do it again once the filling disappears.

To give the writing instrument the right space on the desk, a special Shake pen holder was developed in the shape of the silhouette of a Porsche 911.
This Shake pen holder is machined from solid aluminium and then sandblasted, creating a fine-grained and matte surface.
The combination of the matte Shake pen holder and the shiny Shake pin ballpoint pen Creates an interesting optical contrast.
The worldwide Limited Edition of the set is 911 pieces. 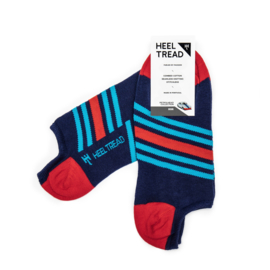